​ Joe Mays Photography - 2017 ​- Joe does an amazing job of capturing the games and publishes here on the Bulldogs Facebook page.  Click for more info.

Fred Maurer Photography - Fred Maurer was gracious enough to share his photography with us to help create the imagery on this website.  His work is amazing!  We are proud to have Fred as part of the team.  His photos are available for purchase on his site.  www.fredmaurerphotos.com/Football/Football-2015

Wilson Bulldogs Blog ​- a great site maintained by Joe Mays that is packed with all the info you need to know about Wilson Bulldog Football.

​ Hudl Bulldog Team Page - We’re a gang of nerds, marketers, designers, and former jocks who love sports and tech. Where the two meet is our playground.​​ 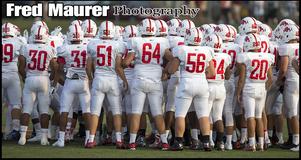 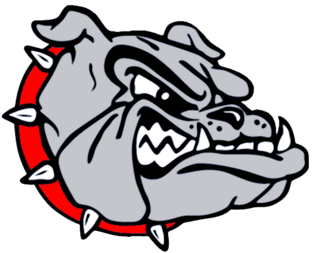 Wilson's football program has a rich tradition of success, dominating the Lancaster-Lebanon Section 1 League to the tune of 23 championships, including seven straight, while often continuing their success in the District 3 AAAA playoffs where they have taken home five championships.Wilson also has shown a penchant for producing talented players who have what it takes to play at the next level, with five former players currently playing at DI colleges and countless more going DII or DIII. Wilson has also graduated three players to the NFL, quarterbacks Kerry Collins and Chad Henne as well as tight end John Gilmore. When both QBs started for their respective teams in Week 5 of the 2009 NFL season, they became only the third set of QBs from the same high school to start during the same week, joining Terry Bradshaw and Joe Ferguson as well as the Manning brothers. We look forward to continuing our success as a program and graduating more future college and NFL players.